UCAT vs UMAT: What’s the difference? 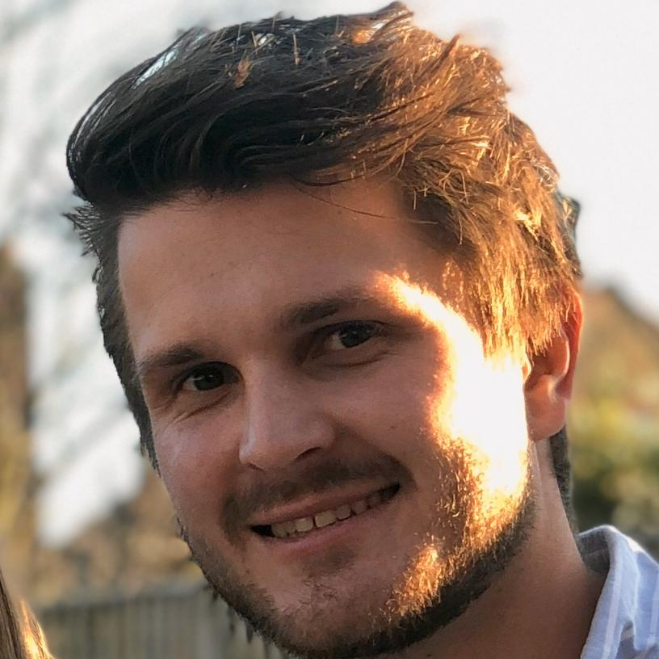 UCAT vs UMAT: In Australia and New Zealand, from 2019 onwards, the Undergraduate Medicine and Health Sciences Admission Test (UMAT) was replaced by the University Clinical Aptitude Test (UCAT).

So what is the difference between these two? And what has changed and how does this effect you?

The UMAT was first introduced in 1991 and has been a main stay of the UMAT Consortium Universities application process for over two decades. But as of 2019 it has been replaced with the UCAT, and updated version of the UKCAT.

The UCAT has long been used as one of the major tests for application to medical schools across the UK. And similar to the UMAT assesses students on their aptitude and situational judgement rather than their scientific knowledge.

The key difference between the UCAT vs UMAT is the format of the test. But what the test is trying to asses, your aptitude for medicine, has remained the same.

So in that regard you don’t need to worry that you have to now learn or revise anything new. It may just impact slightly the way in which you prepare and the resources that you use. And the key differences to the test are listed in the table below:

One of the key benefits of the UCAT vs UMAT is that it allows you to have a much greater degree of choice as to when you sit the test. This makes it far easier to fit your preparation around your other commitments. Whereas the UMAT was much more rigid with just a single test available.

In addition to these changes there is one other major benefit to the UCAT. And that is that sitting it will allow you to receive your results immediately following the test, rather than waiting several months for them.

This will allow for greater flexibility in making your medical applications. And will allow you to apply more strategically with the advance knowledge of your score.

These have now been replaced with the five sections of the UCAT: Verbal Reasoning, Qualitative Reasoning, Abstract Reasoning, Decision Making and Situational Judgement.

As you can see the names of these sections are quite similar to those of the UCAT. And this shows that ultimately what they are assessing are very similar. Additionally, you can visit UCAT’s website to get a full breakdown of what the test involves: https://www.ucat.ac.uk

As you can see in the first table one of the major differences is the total time for the tests and the number of questions. What this means is that the UCAT is an hour shorter but with almost another hundred questions. But do not worry as this is reflected in the question style and the fact they are now in an electronic format.

This means that students move through the questions much faster and the total time is now one third less as well. So the combined effect of this should hopefully make the test experience less stressful. This is because there is less pressure on each individual question.

In addition, it is now easier to practise with the electronic format using online resources. Allowing for preparation using large question banks with questions that have exactly the same format of that of the UCAT.

On the surface the differences between the UCAT vs UMAT may seem quite drastic. But the fundamentals of the test remain the same, with the structure and dates of the UCAT making the whole process easier to prepare for. Especially as taking the test itself is now more flexible, allowing you to fit it around your other commitments more easily. So together, this should help to give you the best chance to maximise your performance on test day.

If you have any further questions on the differences between the two tests, please leave a comment below and we will get back to you!

Thank you for submitting – we’ll be in touch soon!

If you’d like a faster response time, leave a phone number so we can create a personal WhatsApp group and set up a call instantly.