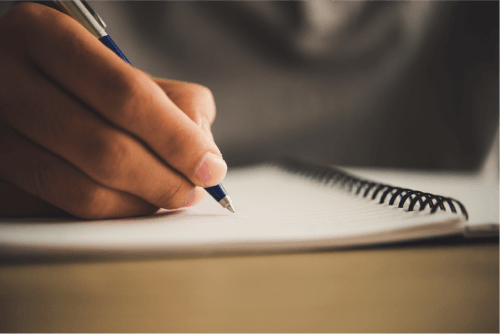 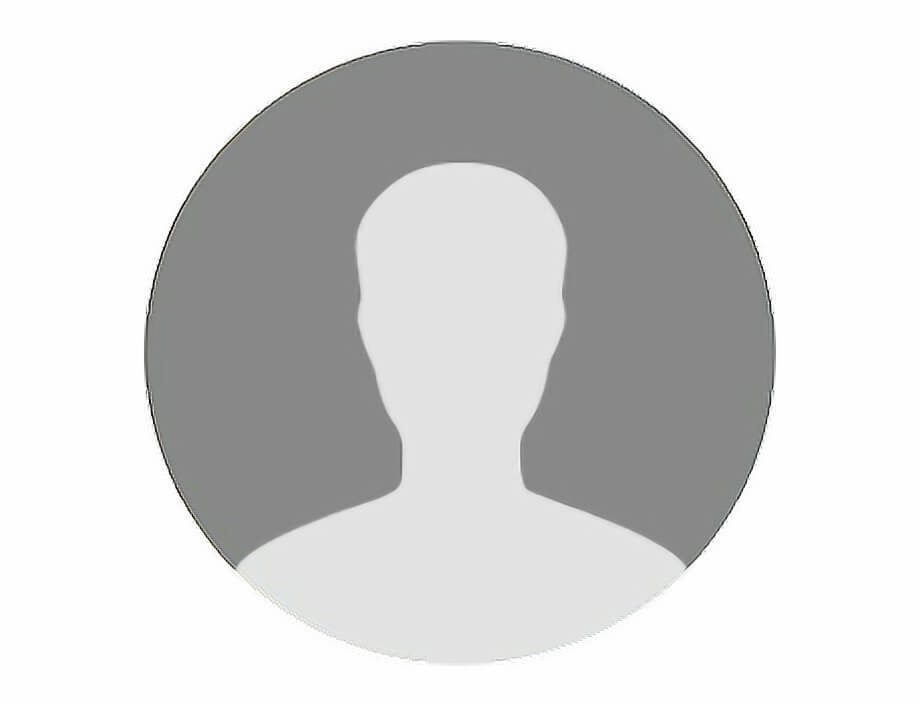 No amount of revision will be enough to get you into Oxbridge if you can’t make it bear fruit at the interviews themselves. Here are ten tips for perfecting your interview technique and presenting the best version of yourself on the day.

Reminding yourself to think out loud is the best way to avoid the deafening silence that is everyone’s worst interview nightmare. Oxbridge dons aren’t looking for someone with all the answers – they can teach you those themselves if you get in. In fact, they usually make a point of taking you past the limits of your knowledge in order to see how you grapple with new problems. This is seen as a better indicator of academic potential  than your ability to regurgitate known facts.

Thinking out loud will help you when challenged in this way, because you’ll be showing them signs of logical thinking and giving them the chance to direct your musings towards an answer.

One of the most common reasons candidates stop thinking out loud is that they’re afraid to say anything simple or ‘obvious’. Wanting to seem as clever as possible is reasonable, but the best way to answer a complex question is by starting with the basics. And what’s more, some of the questions you’ll face will be seeking simple, even GCSE-level answers; Oxbridge interviewees – particularly those who’ve put in the most preparation – are often disarmed by this.

On a similar note: answer the question that’s been put to you each time, avoiding the temptation to show off any in-depth but unrelated knowledge you may have. Going off on tangents is unlikely to impress your interviewers, who will know more about any topic than you do and will interpret such behaviour as failure to understand their questions. Worse still, it wastes valuable time that could come in handy later on for working through the hardest questions that offer more scope for impressing.

4.     Help yourself by asking questions

If you’re not sure what an interviewer means, feel free to ask for clarification or even for them to repeat themselves. You’ll feel less stupid and make a better impression for having a phrase explained than for barking up the wrong tree over several consecutive questions.

A failing of some candidates is to take the tough questioning of their interviewers personally. If you feel as though an interviewer is nitpicking, deliberately misunderstanding you or offering minimal help as you flounder for answers, chances are that they’ll be doing the same to all the other candidates. Remember that this is par for the course and don’t be put off.

One quirk of Oxbridge is that a number of your interviewers are likely to have close dealings with you via the collegiate tutorial (Oxford) or supervision (Cambridge) system. This means they’ll be thinking about what you’d be like to teach and meet with on a weekly basis. You shouldn’t have to do anything out of the ordinary to do well on this one – just try to be polite and attentive, and walk in with a smile on your face.

Unconventional questions are a staple of the Oxbridge interview process, designed to reveal how you think on your feet and apply what you’ve learnt in unfamiliar ways. Aside from preparing for such questions in the first place (see our article on Oxbridge preparation), you should respond to them with an open mind. Look no further than the material you’ve revised when concocting a response – they wouldn’t ask you something you didn’t know enough to answer.

It’s easy to feel intimidated by your interviewers – brainiacs with years of experience in the field they’re asking you about. But remember: you’re not trying to outsmart them. In fact, the people you’re competing with are the same age as you, at the same stage in their academic studies, and you’ll all be subjected to the same interview process. Bearing this in mind should lower the bar you set for yourself and help you relax.

Cramming immediately before your interview is arguably an even worse idea than cramming for an exam. Oxbridge interviews challenge you to grapple with new concepts and think creatively about familiar ones, all of which is best attempted with a clear head. Use the minutes before an interview to relax and focus on the basics of your interview technique.

10.  Wear whatever you’re comfortable in

Oxford and Cambridge may be old-fashioned but your interviewers won’t expect you to turn up in formal clothing. Anything goes, although dressing too informally could suggest you don’t care enough about the interview and overdressing may only make you feel self-conscious and tense. Within sensible limits, you should wear the clothes in which you feel most comfortable.

10 tips for choosing a medical school