When do UK Medical Schools send interview invites out?

For those of you applying to Medicine in 2022, congratulations on getting this far into the process! With the often dreaded October 15th deadline long gone, it’s now time to wait for interview invites from your dream medical schools. The wait can be nerve-wracking and so, keep reading to gain a better understanding as to when you should expect to hear back from medical schools across the country. 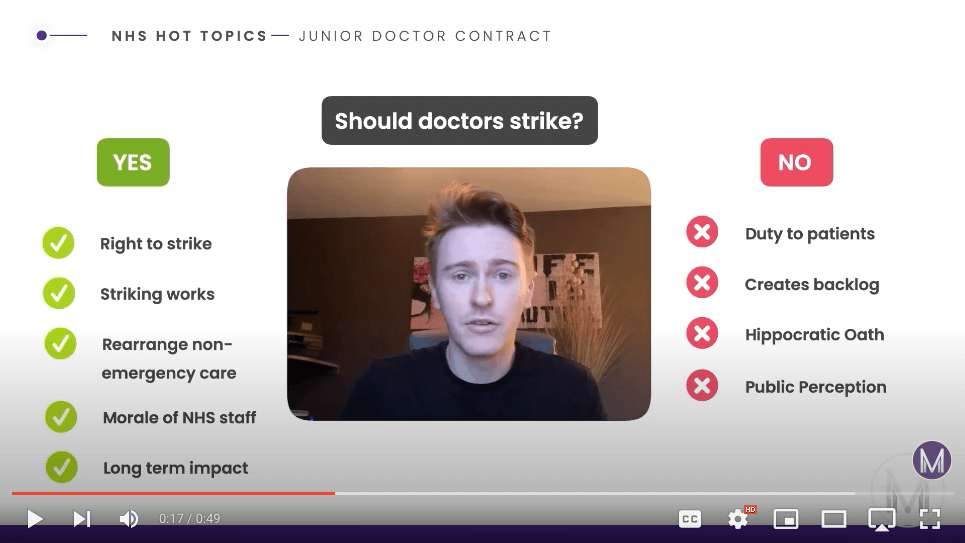 Medicine Interview Online Course
Breakdown of the Most Common Interview Question Types, How to Perfect Your Interview Technique, and Mock Interviews Tailored to Your University Choices
Join now£69

For 2021, BMAT results will be delivered to universities on Friday, the 26th of November 2021, following which, these universities will send out their interview invites.

The majority of medical schools in the UK have already begun to send out interview invites as of November 2021.

The following universities have begun inviting students to interview for MMIs. To prepare for this format of interview, check out our guide – MMI

Additionally, the University of Buckingham do not use UCAS and instead, accepts applications directly to their medical school. Candidates for 2023 entry have now received invites to a MMI selection day.

Finally, Kent and Medway, Leicester and Manchester medical schools are thought to be sending out invites soon as their interview period begins in December, and often lasts a few months. This, however, has not yet been confirmed by the universities.

Yet to start sending interview invites

The following universities have yet to begin inviting applicants to interview for their medical program.

Some universities, such as Keele and Swansea, have yet to announce when interview invites are to be expected but based on past years predictions, it looks like they will be sent out soon!

What can you do now?

Waiting to hear back from your dream medical school can be daunting but there is no time like now to start prepping for your interviews. This is a good time to learn more about the proposed format of their interviews as well as how to best prepare for them. From mock MMI circuits to practicing virtual interview techniques, familiarity will breed comfort as far as medical school interviews go.

Book your Online Mock Interview with a university-specific tutor

Finally, laud yourself for getting this far into the application process. You’re almost there and we’re rooting for you!