How Difficult is Graduate Entry Medicine? 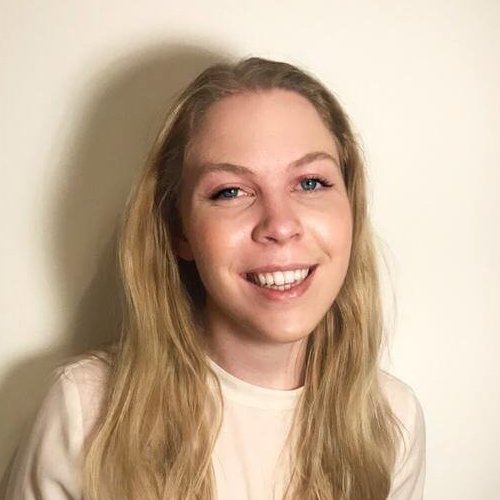 Medicine is long been considered one of the most demanding degrees you can do. Many medical schools now offer an accelerated version of their courses designed especially for graduates. Completing the course in a shorter time is going to be challenging, but how hard is it really?

Should I apply for GEM?

One of the first things to consider when if you’re thinking of applying the graduate entry medicine, is if it would be best for you to apply for standard entry courses? Not only are GEM courses difficult, but they are also extremely competitive to gain entry to. GEM courses are consistently some of the most competitive in the country, often seeing competition ratios 2-3x higher than standard entry courses.

Universities are increasingly open to taking graduate students onto their standard-entry courses alongside school leavers. For example King’s A100 cohort is comprised of almost a third of graduates. If you’re unsure if the pace of GEM would suit you, it’s worth considering if five or six year courses might be better for you. The funding for graduates on standard courses is different to those studying GEM. Take a look at our funding article for more advice.

What does a graduate entry medicine degree look like?

The answer to this question isn’t so straight forward. It is a very university dependant. Course structure varies between medical schools and each take their own approach for integrating GEM students in with the standard cohort.

For example, Barts (QMUL) the first year of GEM is an integration of the first two years of their standard course, so you’re effectively completing two years at once. Whereas, at King’s you will effectively skip the first year and enter directly into Year 2. GEM students are given a short “crash course” in August which covers the most important aspects of Year 1 but from this point on GEM is basically identical to the standard course.

You can see these two universities take very different approaches and therefore have their own difficulties. It’s important to consider your own strengths and learning styles and think about which style of course would suit you best. For example, someone with a strong biomedical background may prefer the King’s course with with a difficult first month but rest of the course being at the same pace as the standard cohort.

There are currently two exclusively graduate medical schools in the UK: Warwick and Swansea. Every medical student at these two universities have previously studied a degree. This means that the GEM curriculum is completely designed for graduates and is not an adapted version of the standard course.

How difficult is graduate entry medicine?

The thought of studying an already difficult degree at a faster pace can be overwhelming. But remember that as a GEM student you will have already studied at university level for at least 3 years. Without even realising it you will have picked up study and life skills that will equip you to study at this level.

It’s also worth remembering that GEM is still an undergraduate degree so the content difficulty won’t be any trickier than the degree you already have. The more difficult aspects will most likely be the volume of content and speed at which it’s delivered. Overall, many excellent doctors have trained through the GEM route and it is definitely do-able and achievable. If you consider your own personal background and learning style, you will most likely be able to find a GEM course that suits you.

Hi, I am a final year Econ student and am looking to apply for GEM – I have A-levels in Chemistry, Maths, Econ. I have only recently decided I would like to pursue GEM and as such I do not have any clinical work experience – how much of a disadvantage would this be for me?

If you don’t have work experience you won’t be shortlisted for interview.

This is a little out of date. Not including Ulster university as the 3rd completely graduate course. Taking the Gamsat and currently 70 students with a hope for this number to raise.

Thank you for letting us know! We have updated the article accordingly.

does anyone have a comprehensive list for non science graduates and non science A-level applicants? as a caveat to some of these uni’s is that they require non science applicants to have Chem A level.

Which Universities Require the GAMSAT?